The Art of Makeup in the News

Feb 6, 2020 – The Confluence blog email list goes out to thousands of film industry professionals around the country.  This blog is also featured in the monthly newsletter sent to Oregon Film’s Los Angeles production company relationships as an incentive to shoot in Oregon.  See the full feature and visit The Oregon Confluence here.

The Art of Makeup School is a great resource to find trained makeup artists who specialize in working on set for film, television, and commercial productions.  In addition to hair and makeup application skills from straight beauty and grooming to special fx and prosthetics, these graduates learn about set etiquette, how to break down a script and keep continuity, set touch-ups, and professional hair and makeup supplies for application and on set. The school job board provides opportunities to get graduates working.

Here are 2 full-time working makeup artists that both graduated from the same class in December 2017. 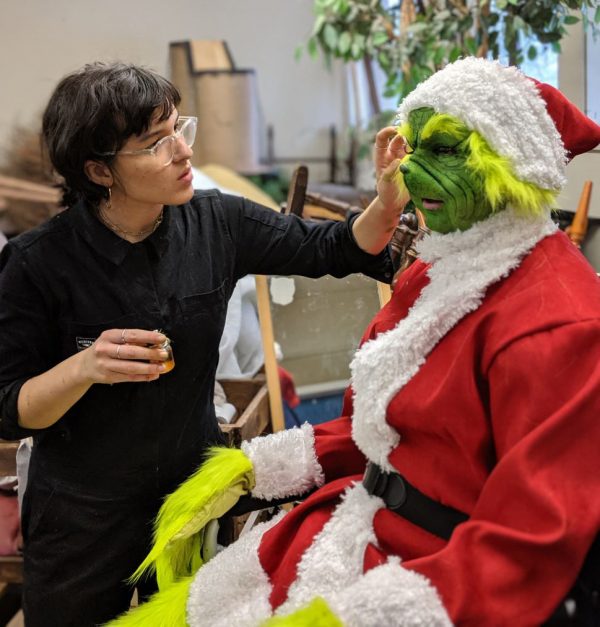 In just 2 short years from graduating The Art of Makeup School, Savannah Somerville has worked on over a dozen short films, a web series, a full length feature film, a corporate shoot, a Nike commercial, theatre productions, and this week will be starting her 2nd feature film as head of the makeup department. With beauty and special fx makeup training under her belt, she is also finishing cosmetology school, so she will be licensed to cut hair on set soon. This native Oregonian has Los Angeles in mind for her future, so Oregon productions will have to catch her while they can! You can see her work at www.savannahsomerville.com 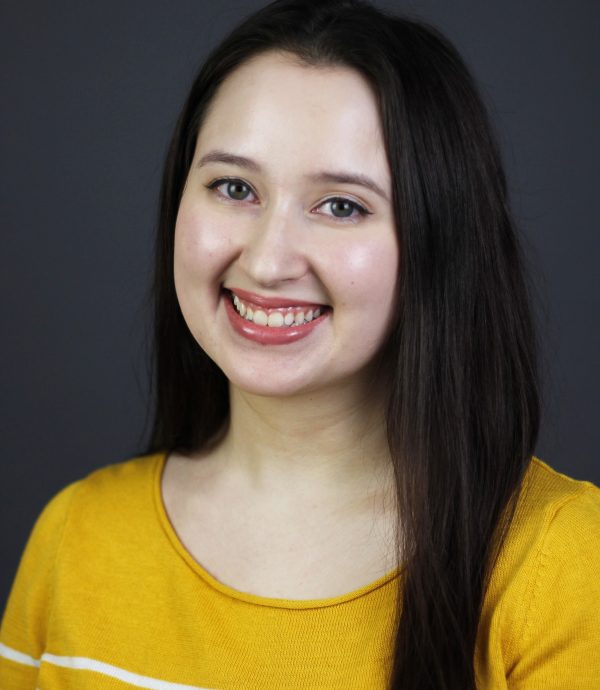 Megan Garcia obtained her cosmetology license in Arizona before even graduating from high school, but like most cosmetologists, wasn’t satisfied with the makeup training she received.  After finding The Art of Makeup School, Megan picked up and moved to Portland to start her new life in what she really wanted to do; hair and makeup on film, television, and theatre productions.  Never stepping away from her true goal and with hair, beauty & special fx training now, in the short period after graduating makeup school, Megan has been hired to do several films, web series, commercials, and theater productions.  She has already accrued enough credits and joined IATSE Local Union 488 which is a huge accomplishment in itself.  You can see Megan’s work at Megan Garcia

Email info@artofmakeup.com to be placed on the graduate job board. The Art of Makeup School’s next session begins February 29, 2020.

For more info go to www.artofmakeup.com

April 10, 2019 – The Art of Makeup’s Celena Rubin was featured on “Woman Crush Wednesday” on KOIN6 – Portland’s CBS affiliate.  You can read the interview with news anchor Jennifer Hoff here and see the video from the broadcast below.

The Art of Makeup’s Celena Rubin and student Ellie Hayward were featured on KGW live in-studio with host Cassidy Quinn for a Holiday Makeup Challenge.

The Northwest’s premiere school of makeup artistry has opened in Mountain Park. Owner Celena Rubin aims to provide training for people to work in film, television, theatrical and print advertising, as well as runway fashion makeup…more.

The Art of Makeup’s Celena Rubin and FX instructor, Thomas Surprenant, were interviewed by McKinzie Roth with KGW Television (NBC Portland), check out this great interview and get some fun tips too…

Up Close With Celena Rubin

Current job: Owner, director and teacher at The Art of Makeup School, a career school for professional makeup artistry that trains students how to do makeup for fashion, bridal, advertising media, film and television production, special effects and stage performances.

The online story can be found here.

Key has won two Emmy awards for his makeup work on the TV series “Star Trek: Deep Space Nine.” He has also worked on movies such as “Planet of the Apes,” “Indiana Jones and the Crystal Skull” and “Batman and Robin.” And he has launched Make-Up Artist Magazine and Key Publishing Group, as well as his industry’s only international trade show.

Today, the Camas makeup magician and industry maven will transform a nice, normal human being into some sort of creature from the Land of Oz at his friend Celena Rubin’s Art of Makeup School…more

In 2013, make-up artist Celena Rubin fought state laws regarding the industry and won. In the state of Oregon, make-up artists were required to have an esthetic or cosmetology license in order to work. Seeing this as an unnecessary barrier, Rubin contacted her representatives and senators to make a change. Legislation for SB836, which exempts hair and make-up artists working in film, television or theater production from unnecessary and unrelated licensing requirements, was drafted and submitted, and passed unanimously in the house and senate….more