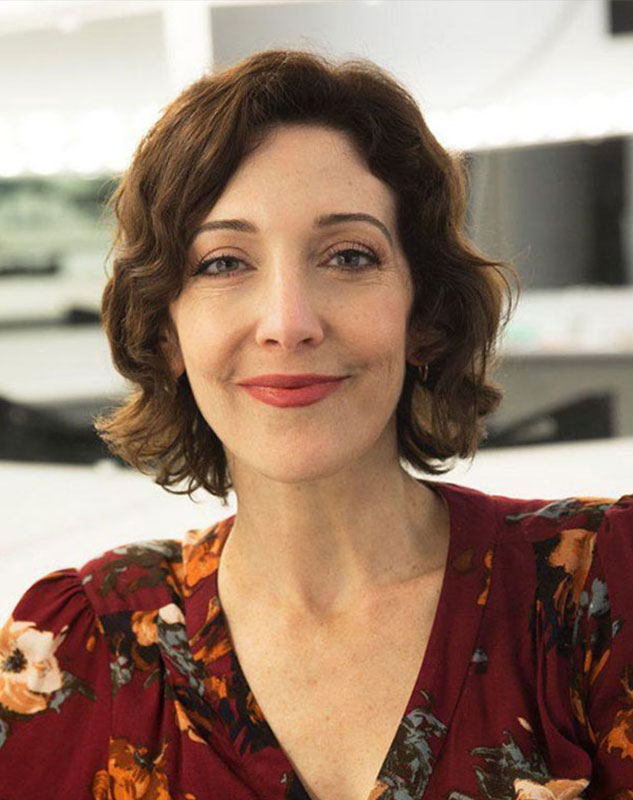 Celena Rubin is a professionally trained working makeup artist from Los Angeles with over twenty years of experience in the field. Starting at the age of sixteen, she studied theater makeup at Hollywood High Performing Arts Magnet, and went on to study advanced makeup techniques during her university theater major. Celena then studied at a boutique private school with Emmy Award Winning makeup artist, David Dittmar, taking lessons from a successful working professional. Learning never stops though. Since then, she has taken many classes in fx, hairstyling, and more makeup! She has worked in theater, TV and film, print, commercials, advertising, music videos, runway and bridal. Celena has worked with some of the top celebrities and directors in Hollywood, and working for Good Morning America and 20/20, she has also worked with some of the top politicians in the country, including US Presidents and their families. Celena’s makeup work has been spotted in W, Oprah, Rolling Stone, Time, Vanity Fair and many more top publications throughout the world.